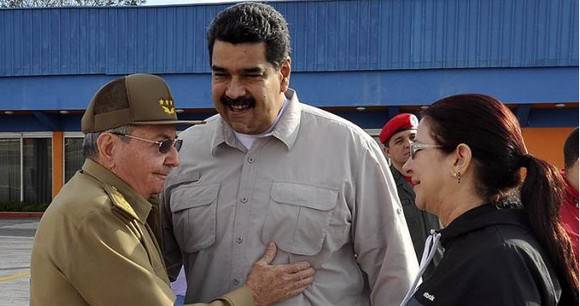 Cuban biologist and activist demands to be heard without intermediaries to «denounce the crime against humanity committed by the Cuban dictatorship against him».

According to the publication of the activist Léo Juvier-Hendrickx on that social network, Dr. Ruiz Urquiola demands to be heard without intermediaries in plenary of the human rights body, to «denounce the crime against humanity committed by the Cuban dictatorship against him by being inoculated with the HIV virus». The Cuban biologist also asks to be heard to expose what he considers a «medical torture crime» committed against his sister, former professor Omara Ruiz Urquiola.

In late 2019, the Cuban biologist with a doctor’s degree, environmental activist and LGBT+ people’s rights, reported to several German NGOs that regime on the island had inoculated him the human immunodeficiency virus (HIV) while being detained for alleged common crimes used by State Security to lock him up and silence him.

Ruiz Urquiola assured the EFE news agency that he had medical evidence showing that the Cuban regime had inoculated HIV while he was admitted to the provincial hospital «Abel Santamaría», Pinar del Río.

«All the evidence is in the hands of Swiss and German infectologists,» Ariel Ruiz Urquiola said at the time, then officially reporting her case to the International Society for Human Rights and the Gay and Lesbian Union of Germany. Both organizations are trying to take the case to the European Court of Human Rights and the United Nations Office for Human Rights , an institution that has already denounced one of the arbitrary arrests suffered by Ruiz Urquiola.

The Cuban scientist also assured efE that he had the «absolute certainty» that HIV had been inoculated at the pinar del Río hospital, where he was given physiological serums, as well as some alleged injections of concentrated glucose to treat the weakness he suffered during his hunger strike and thirst.

It is not the first time Ruiz Urquiola has declared himself on hunger strike and thirst, but it is the first time he does so abroad. CubaNet tried to communicate unsuccessfully with the activist.

In Cuba, particularly the biologist claimed through several strikes the appropriate medical care and treatments for his sister, the former teacher of the Instituto Superior de Diseño Industrial (ISDi) Omara Ruiz Urquiola, who suffers from breast cancer.

In mid-July 2019, the Cuban art historian and activist was fired from her workplace for political reasons, as part of a repressive escalation against the Ruiz Urquiola family. 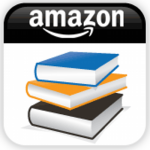 AYUDANOS A MANTENER ESTE SITIO / HELP US MAINTAIN THIS SITE